Cosplay Universe, a documentary that explores the evolution and rise of the global phenomenon known as cosplay, the art of dressing up as a character you love, has been released this October 2022, on global TVOD platforms like Amazon, Apple TV, Microsoft/Xbox, Google Play, VUDU and many more. The film premiered globally with a screening at Anime Expo in July 2022, followed by an international theatrical release via distributor Abramorama.

As part of the release, featured cosplayer Yaya Han will be joining a Twitter watch party hosted by filmmakers Jordan Rennert and Jonathan McHugh on Friday, October 14th at 7:00 p.m. PT / 10:00 p.m. ET.  Viewers are encouraged to press play simultaneously, and live-tweet out their thoughts about the film.  Many of the subjects of the film will be watching as well. Once the film ends, people will head to Instagram Live to discuss the film with Yaya Han and take questions from the cosplay community about the film.  More information will be shared via @CosplayFilm on Twitter as the premiere progresses. 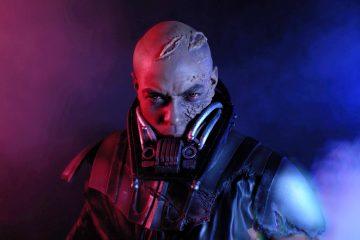 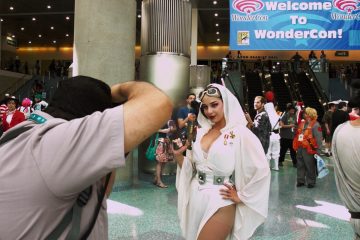 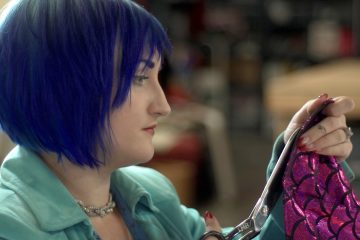 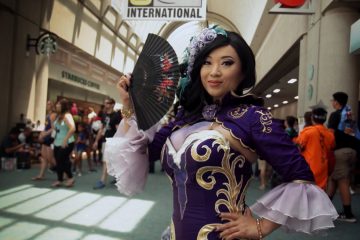 “After screening the film theatrically this past summer, we learned that the film is a great tool for cosplayers to share with their friends and family so they can understand what cosplay is really about,” Co – Directors Jonathan McHugh &  Jordan Rennert said. “We invite the cosplay community to join us for a watch party at home. We encourage them to bring their friends and family who aren’t cosplayers to watch the film with them and share a window into their world.”

The film highlights the globetrotting stories of legendary cosplayers including Yaya Han, Kamui Cosplay (Svetlana Quindt), Shema and Juan of Mexican Cosplay Team TWIIN Cosplay, World Cosplay Summit Organizer and academic Ed Hoff, Lauren of Castle Corsetry, Cynthia Tyler, Thomas De Petrillo and Qi Ma. In addition, the film is highlighted by one of the last interviews with the late legendary comic book figure Stan Lee. Cosplay Universe is the most comprehensive exploration of the cosplay world to date.

Celebrating the rise of the popular costuming sub-culture, Cosplay Universe explores the origin and evolution of cosplay as an art form and global community. Directed by Jonathan McHugh and Jordan Rennert, the film was shot over six years, pre-pandemic, at conventions around the U.S., including Anime Expo, San Diego’s Comic-Con International, Atlanta’s Dragon Con, Stan Lee’s last L.A. Comic Con and the World Cosplay Summit in Nagoya, Japan. The documentary dives deep into the world of cosplay and taps into the psychology behind this art of self-expression, demonstrating how cosplayers can transform and expand their confidence and perceptions of themselves. In the film, cosplay is seen as a supportive avenue for gender exploration and a welcoming community for all, including neurodivergent and disabled people.