In Playstation June 2nd State of Play, Capcom revealed the gameplay trailer of Street Fighter 6. This game looks like its going to be fun to break down in the future. For now, here is some of the information that we currently know so far about this fighter.

Mix The Old With The New 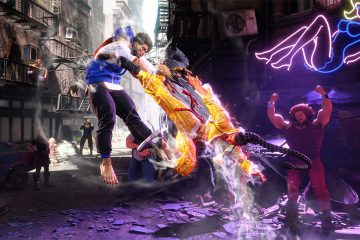 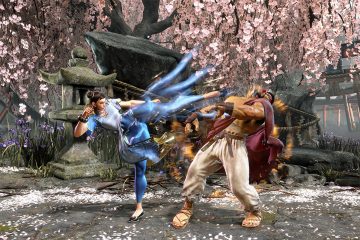 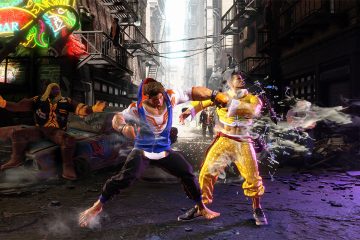 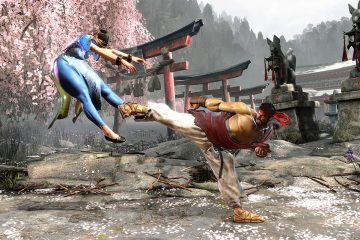 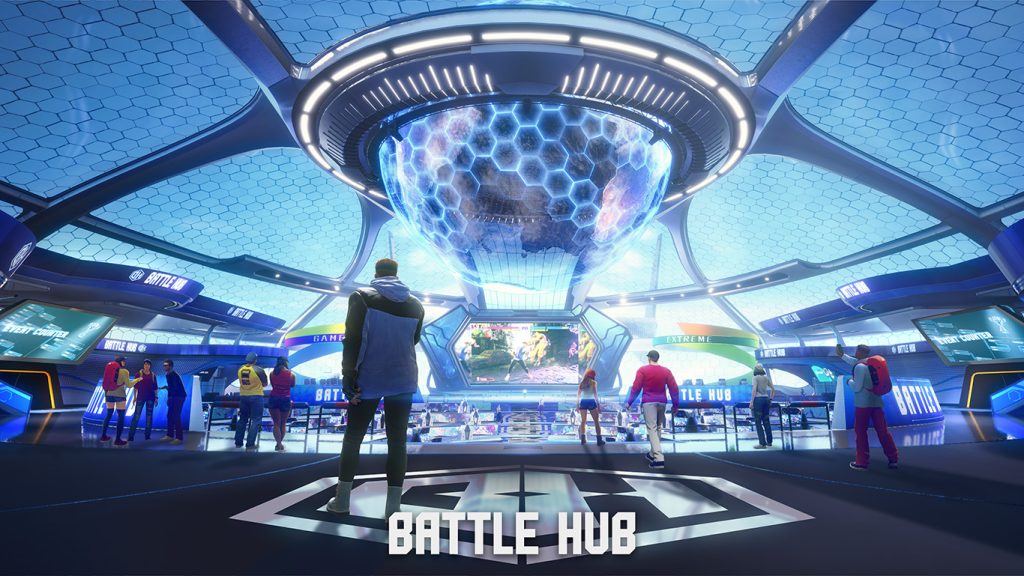 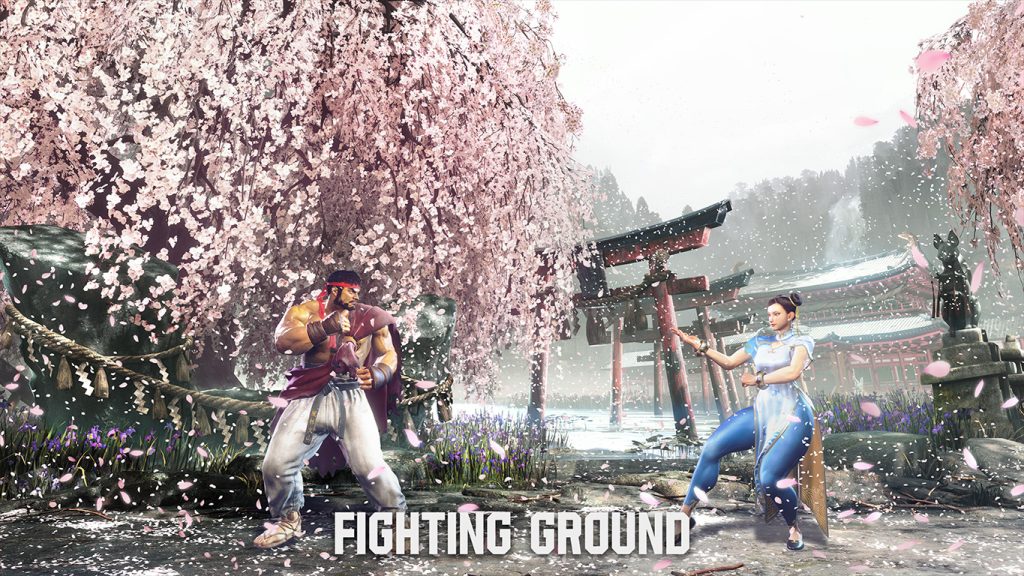 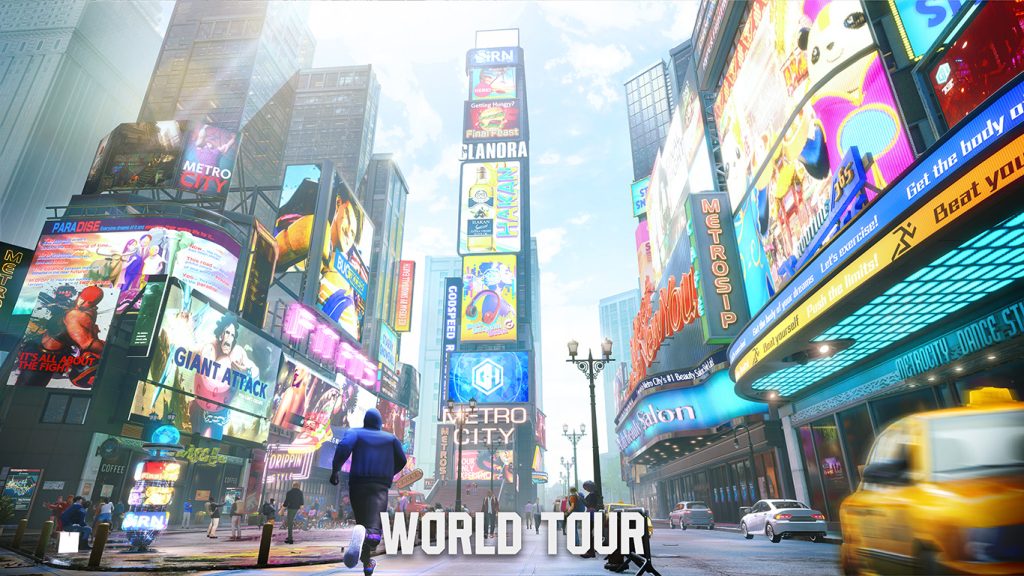 Street Fighter 6 is introducing Real-Time Commentary with familiar voices from the fighting game community (FGC). Commentaters Like Vicious and Aru will be providing voices in an experience to narrate what will be happening during a match. Like what you would experience in a real tournament. I am not sure what to expect with this feature. When I heard about this, my mind naturally gravitated to game commentary like in NBA Jam or Madden series where they give a random “BOOM SHAKALAKA”. Street Fighter 6 will allow the player to choose from 2 different control schemes. There is the original 6-button control which will be known as Classic (C). The other mode will be Modern (M). Modern will allow you to perform special attacks by using simple combinations.  As far as I see it, modern will be for the casual fans to play. I am a fan of them giving you two options of controls. Things like universal auto-combos like in Dragon Ball Fighterz have yet to be confirmed. Street Fighter 6 is introducing the Drive System, a new gauge used to perform five distinct techniques that enhance a player’s offensive or defensive capabilities. I am sure they will expand more when the game comes closer to release.